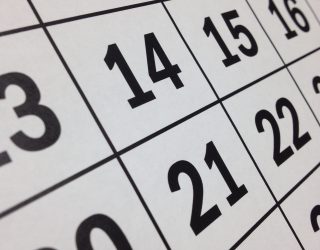 New research has revealed that 76% of transport companies think autonomous trucks will be a viable option within the next decade.

According to research by IRU of 450 transport companies across Europe, Asia and the Gulf Cooperation Council, 29% of respondents would go even further, saying they believed autonomous trucks would be a reality in the next five years.

The survey by the world road transport organisation found that 50% of transport companies believe the number one benefit of automation will be productivity, while 19% see it as a way to reduce costs.

The survey also highlighted key barriers to adoption of autonomous technology: cost and innovation (71%) and limited understanding of emerging technologies (50%).

According to Boris Blanche, IRU’s managing director: “Drivers will not become obsolete any time in the future, and in fact the industry must continue to encourage more drivers into the profession.”

Speaking about this, Umberto de Pretto, IRU’s secretary general, said: “The global transport system touches the lives of each of the planet’s seven billion people, from the food we eat to the consumer goods we buy.

“So, it’s perhaps not surprising that many of the issues facing society today are also considered by transport companies to be their biggest challenges.”

I don’t know about you, but I reckon a 10-year countdown to autonomous trucks might be a little ambitious. Even 20 years might be pushing it…