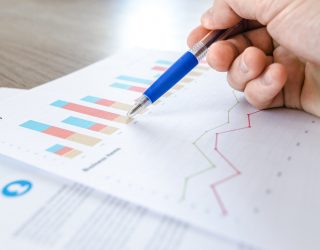 The media loves to discuss the death of trucking, but looking at sales figures across Europe, the situation sounds far more positive.

Data published by the European Automobile Manufacturers’ Association (ACEA) reveals that the EU trucking market is buoyant. Registrations of new heavy commercial vehicles in January earlier this year increased by 8.9% compared to January 2017.

That’s a total of 25,753 brand new HCVs on Europe’s roads. And if we include EFTA markets (i.e. Iceland, Norway and Switzerland), that figure rises to 26,567 units – the highest number of registrations we have seen in a decade.

Sales in Italy and France were particularly high, increasing by 24.9% and 15.3% respectively. In fact, the UK was the only country to see a decline in registrations – demand dropped by 14.8%. This could be the result of Brexit, or there could be other factors involved, it’s hard to be 100% certain.

Either way, this increase in sales is painting a positive picture for the wider European trucking industry. In the past 36 months, we have only seen four year-on-year declines in registrations.