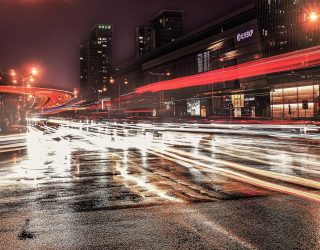 If you’re looking for a group of safe drivers, truckers have got to be up there with the best of them.

Now there’s evidence to prove that. According to data gathered by Lytx, truck drivers are becoming even safer. The video-based telematics provider sifted through more than 100 billion miles of data and made some interesting discoveries.

For example, between July and September last year, there were 358,359 fewer instances of poor driving compared to the same period a year ago.

Speaking about these findings, Lytx data analyst Ryan Brandos stated: “The trucking industry as a whole has been making tremendous strides in reducing instances of risky driving behaviour.”

The data also revealed that awareness and distractions spike on Friday.

What would a data recorder reveal about your driving?