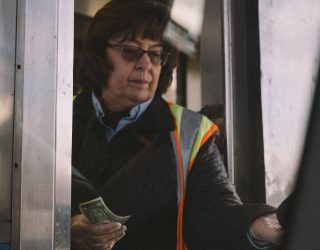 Austria has gone back on its word and announced an increase in road toll rates for Euro 6 trucks.

Despite assuring the public otherwise, the Austrian Minister of Transport, Norbert Hofer has announced the decision to increase tolls for trucks of Euro 6 standard by 4%. This change is expected to come into force at the start of 2020.

Does anyone believe what politicians say these days?

Günther Reder, chairman of the Association of Freight Transport in the Austrian Federal Chamber of Commerce (WKÖ) has described this move as “regrettable”.

As if to rub salt into the wound, the increase will be double that of local inflation figures. According to Reder: “With an average 2018 annual inflation of 2%, the toll for the most environmentally-friendly Euro 6 trucks available on the market is set to increase by around 4%.”

Reder explained the reason the rates are being hiked is because revenue from the highway toll is falling. With fewer trucks meeting lower standards for emissions on the roads, the decision has been made to increase the rates for those vehicles with higher emissions standards.

More fool us for taking politicians at their word.