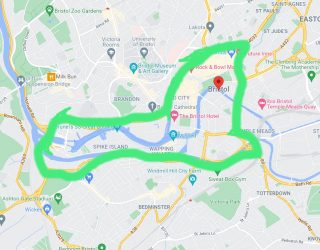 According to the Health Impact reports of London, there are an estimated 75,000 older, more polluting vehicles in the higher grounds of London currently. Due to which the Bristol clean air zone (CAZ) was issued where these non-compliant vehicles will be charged.

“We will be introducing the most wide-ranging clean air zones in the UK which will not only reduce the noise pollution on the roads but will also help change how we travel by delivering the city with a clean, green & healthy lifestyle.” Said Marvin Rees.
Mr Rees has also added before, “With great responsibility & ambition to reduce pollution in the UK, we also want to minimise any consequences impacting citizens & businesses, especially those with lower wages.” 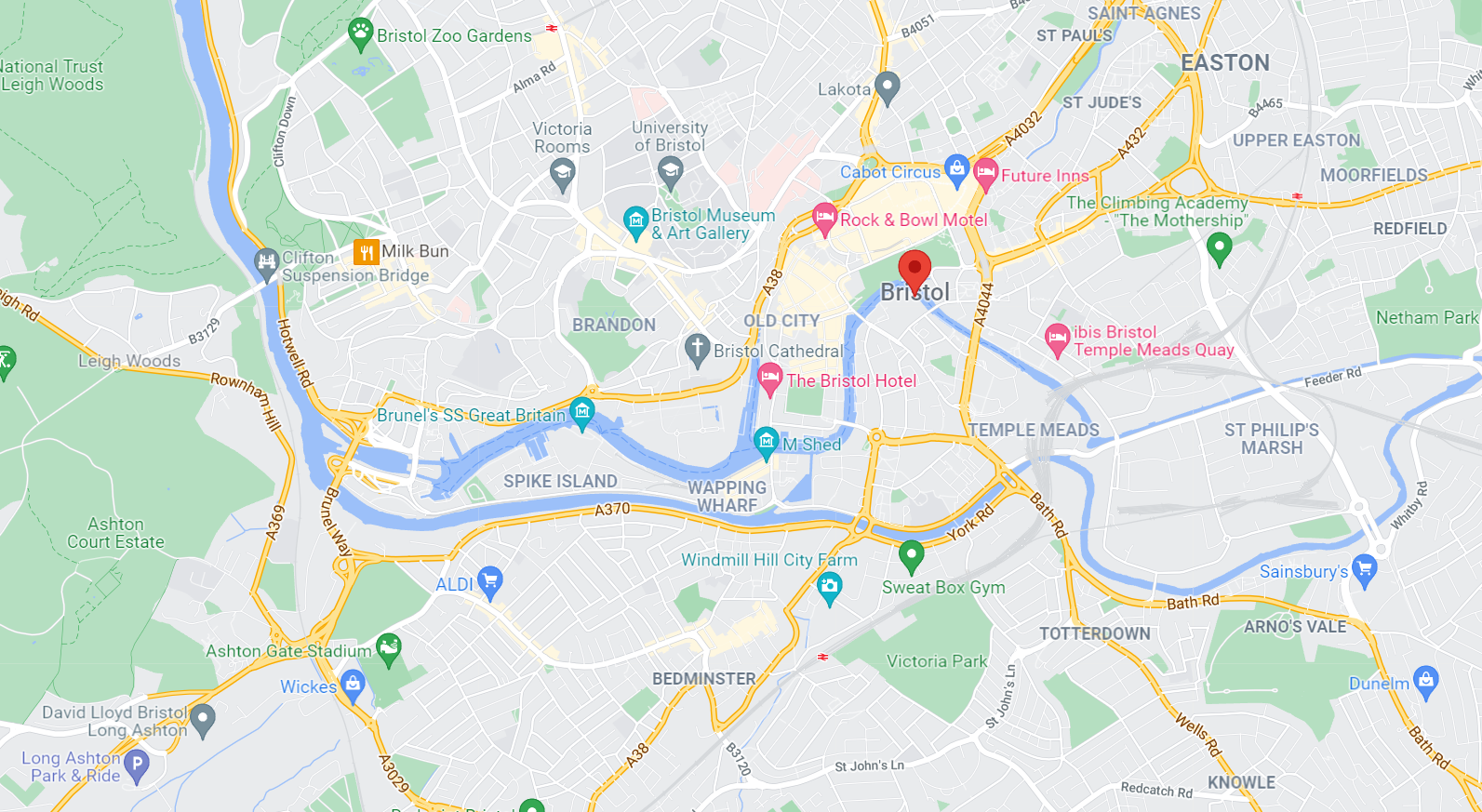 According to the plans submitted by the UK government in February, here are the charges filed by vehicle type.

On the bright side, the council said around 71% of vehicles in Bristol are already compliant with the standards and protocols, so they will not have to pay to enter the Bristol clean air zone.

The end goal of the £42m of the government-funded plan is said to help people switch to the greener modes of transport in the UK.

A certain range of exemptions will also be available to give those eligible individuals & businesses to prepare for the Bristol clean air zone due next June in 2022.

The mitigations and exemptions detailed by the council are proposed to support people who will most likely be affected by this decision Whereas the individuals with the least annual wage of £24,000 are eligible to apply for a one-year exemption as precautions taken by Mr Marvin Rees.