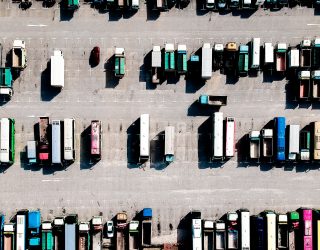 BYD Auto, the Chinese electric car manufacturer is branching out from buses to trucks.

Recently launched in Spain, the pedestrian pallet truck was one of a number of new BYD vehicles.

These electric trucks and vans are already sold in China and other markets, but not in Europe. BYD have confirmed that it will be launching a range of 100% electric heavy vehicles.

Speaking about the launch, Isbrand Ho, managing director, of BYD Europe, said: “This is a highly significant step for BYD.”

He continued by saying the company was confident that its etrucks would win sales success even though the European sector is intensely competitive.

Javier Contijoch, vice president of sales at BYD Europe, added: “BYD established its European electric truck division in 2018 and has since tested two of its prototype electric trucks across Europe.

“The premiere of the BYD electric trucks is the start of the roll-out in Europe. Other European regions are soon to follow.”