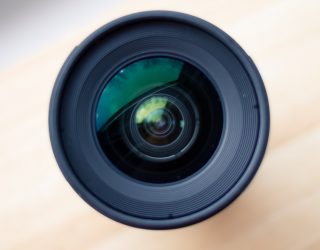 The rules may differ slightly from country to country, but the use of dash cams is certainly on the rise.

In the UK for example, around one in five motorists now use a dash cam and many are seeing it as a significant step forward in road safety.

A study conducted by webuyanycar.com revealed that a growing number of motorists rely on dash cam technology to protect themselves and monitor other drivers’ actions behind the wheel.

This may be the reason why the UK’s Metropolitan Police has seen a 7% drop in the number of road accidents each year and a drop of 30% in the number of traffic offences and penalties being issued.

Of those questioned, more than 60% of drivers with dash cams have witnessed (and recorded) an accident, dangerous driving, car crime or anti-social behaviour on the roads.

The survey also revealed that 80% of people with dash cams said it gave them peace of mind if they were to be involved in a traffic accident.

Dash cams are banned in Austria and Luxembourg, and their use is restricted in Belgium, Germany and Switzerland.

Do dash cams make our roads safer? Should they be legal across Europe?