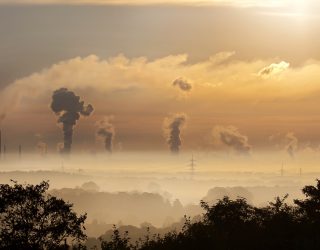 Since Volkswagen was first exposed for cheating emissions tests in 2015, there has been no let-up in the diesel scandal. And now, haulage firms are in the spotlight. It has been revealed that tens of thousands of diesel lorries are routinely being fitted with illegal emissions cheating devices.

A roadside testing campaign which discovered 7% of HGVs had been secretly wired has led to a UK Government investigation into more than 100 road haulage companies.

The vehicles contain pollution control systems that ensure vehicles are compliant – fitting a device to disable this system reduces costs by 5% but increases emissions to a dangerous level – often up to 2.5 times the safe level.

The Department for Transport has criticised haulage firms saying they are bringing the entire industry “into disrepute”.

Between August and December last year, random roadside tests on a total of 4,709 lorries found 327 had been doctored to disable diesel exhaust fluid. If this is taken as an accurate picture of the problem, it would mean 35,000 of the UK’s 500,000 HGVs have been tampered with.

Three operators have already lost their licences as a result of the findings, with more companies under investigation.

What’s your take on the situation? Are companies simply doing what they can to reduce costs and survive in a tough economic climate?