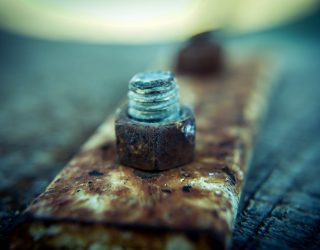 After launching an international search, DAF has finally located the brand’s oldest truck still in commercial use.

As part of its 90th birthday celebrations, the truck manufacturer set about finding the earliest model of DAF truck still in operation. The search was a success, the company managed to track down a 50-year-old model in the Netherlands.

Thanks to a social media appeal video (which was viewed nearly half a million times), the quest generated a lot of interest, with responses being sent in from around the world.

The crown went to a truck in the Dutch village of Bakel. Coincidentally a mere stone’s throw away from the company’s factory in Eindhoven, the DAF 1600 is used almost every day by Hoefnagels, a Dutch fairground business.

According to Fritz Hoefnagels, he was 11 years old when his father bought the truck for the family business in 1969. He says it has never let him down and still runs really well.

The truck has the gear stick at the back of the cab and a double clutch – requiring driving skills not everyone is familiar with today.

Watch Fritz talking about the truck and why he’s proud of his 50-year-old DAF classic.