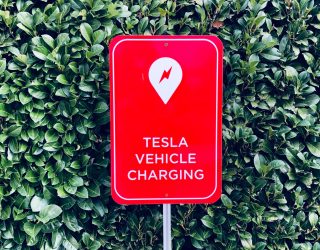 Daimler Trucks are world-class business and for many, what they say about the trucking
industry goes. Although, Tesla may disagree…

Daimler Trucks’ CEO Martin shared his thoughts on the Tesla Semi at the Consumer
Electronics Show, saying he thinks the electric truck is “fun”, but the company will “learn the
hard way” that the trucking industry is tough.

A backhanded compliment, if ever I heard one.

Daum has a history of being vocal about Tesla. Last year, he said that if the claims about the
Tesla Semi were true, they defy the laws of physics. Ouch.

Speaking to Business Insider in January this year, Daum stated: “They’re fun, it’s an
interesting market. We take every competitor seriously, Tesla has proved they really have
the tenacity to really go through huge losses to capture the market. But trucking is a difficult
business. They will learn the hard way, trucking is not like passenger cars where one size
fits all.”

Daum may sound unconvinced, but Daimler launched an electric version of their Cascadia
truck to compete with the Tesla Semi. The eCascadia delivers in terms of size and capacity,
but not on range – 250 miles compared to Tesla’s 500 miles.

Tesla may have its faults, but if it delivers on its promised spec, Daimler may be in for a
shock.