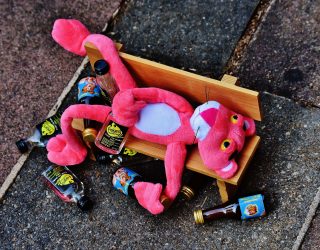 A Polish truck driver was so drunk while driving he fell out of the cab onto the motorway.

When police were first called to the scene, they had been led to believe the driver had suffered a heart attack. However, it was soon established that the driver was not in cardiac arrest, but was extremely drunk.

The driver was arrested and found to be almost three times over the legal drink-drive limit. He has since been banned from driving for 22 months and has had to pay a fine, court costs and a victim surcharge.

What can the industry do to prevent drink driving on the job?