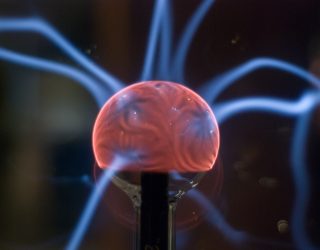 Long-haul truck drivers should be fitted with electric shock devices to help them stay focused. This is the (unsurprisingly) controversial proposal made by an Australian politician.

Speaking on ABC Radio, Roads minister for New South Wales Melinda Pavey suggested the use of in-cab devices that recognised when drivers began to lose concentration and administered electric shocks in response. Ouch.

Pavey stated that anyone not willing to consider the technology had their “heads in the sand”. But the Transport Workers Union (TWU) responded by saying the proposal to electrocute drivers was “baffling”, “deeply offensive” and “unconscionably dangerous in its negligence”, labelling Pavey as “heartless, arrogant and completely incompetent.”

As the TWU pointed out, blaming drivers is not the answer. Instead, the NSW Government should be addressing the real reason for most truck-related accidents: extreme and unfair working conditions.

Pavey made the comments following a fatal crash in which a truck ploughed into six stationary vehicles, leaving two people dead.

I can’t be 100% sure, but I suspect Pavey has never worked as a truck driver, so has never experienced the extremes of the job. I’m all for new technology to make the industry and our roads safer – just not the sort that electrocutes people.

What do you think about this shocking technique?