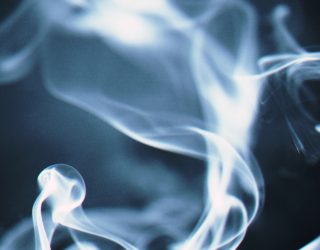 In October Volvo Group discovered that parts of its emissions control systems are degrading “more quickly than expected”. As a result, engines in Volvo trucks could be failing legal limits for emissions.

The second largest truck maker in the world admitted that some of its vehicles are likely emitting illegal levels of nitrogen oxide. The announcement caused shares in the company to fall sharply.

The type of engines or vehicles affected has yet to be established, but the Swedish company has confirmed that vehicles sold to customers in Europe and North America are most likely to be affected.

Some truck drivers are being alerted to the issue by a warning light in their cab. The company is yet to confirm if a recall is definite, but analysts say it is probable.

The European Union Commission said it will contact Swedish authorities for more information about the apparent failing.