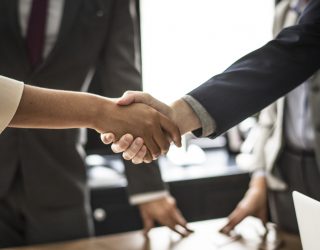 A group of European truck manufacturers are facing a £100 million legal claim of price-fixing.

An alliance of UK retailers, brewers and other companies has accused a number of European truck makers of operating like a cartel. The legal action has been filed by 27 companies (including Fuller’s, Adnams and Poundland) and preparations are being made to sue in London’s High Court.

The Road Haulage Association is also preparing to launch a separate group claim. Lawyers have predicted that these claims could be worth up to £100 million.

It is thought that compensation for 600,000 trucks purchased or leased in the UK could be as much as £5 billion.

In 2016, the European Commission revealed that truck makers had joined forces to create a price-fixing cartel, which allowed them to oversell vehicles by up to £10,000 during the four years between 1997 and 2011. DAF, Daimler, Iveco, Renault and Volvo were fined a record £2.6 billion.

MAN Trucks escaped a fine as they originally blew the whistle.