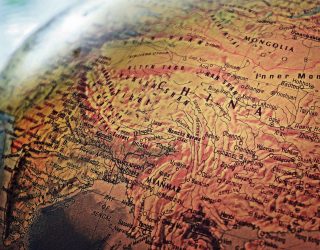 The European Commission has published definitive anti-dumping duties on imports of new and re-treaded truck and bus tyres manufactured in China.

The EU will impose fixed-rate anti-dumping duties on the products. A document signed by president of the European Commission Jean-Claude Juncker, lists the duties as: Xingyuan Group, 55.07%; Aeolus Group and Pirelli, 37.29%; Giti Group, 29.56%; Hankook Group 23.41%; other cooperating companies, 32.39%; all other companies, 55.07%.

The document was signed on 18 October this year, and the final regulation came into effect on 23 October.

There had been much speculation that percentage rates could be applied. This decision has put an end to the rumours, In the end, the EU revised tariffs up almost across the board.