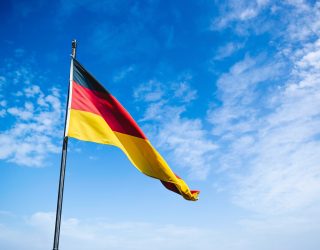 Hundreds of trucks in Germany have been manipulated to save money by shutting down exhaust treatment systems. And German authorities have warned that many more cheating vehicles could still be on Europe’s roads.

Of the 13,000 odd trucks checked on German roads last year, 300 had ‘defective’ AdBlue filter systems. In August alone, it was discovered that 84 of these defects had been deliberately tampered with.

Devices that deactivate the exhaust treatment systems cost around €100. They allow firms to make huge savings (up to one third of the cost of running a truck) but they also mean the truck spews out harmful pollutants.

The other challenge is that these devices are becoming smaller in size – and so are harder to spot.

Evidence of these devices has been discovered elsewhere in Europe – Spain in particular.