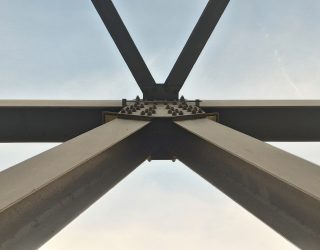 A lorry carrying 44 tonnes of steel could have triggered the collapse of the bridge in Genoa in August this year killing 43 people.

Experts claim that Genoa’s Morandi Bridge was a dangerous stretch of road, riddled with rust, design defects and the impact of years of use.

Investigators looking into the incident believe that Giancarlo Lorenzetto triggered the collapse when he drove his heavily loaded Fiat truck across the bridge at 11.36am on Tuesday 14 August.

Mr Lorenzetto, who survived the incident, told investigators that the collapse happened just after he passed a concrete and steel beam connecting the road to the top of a supporting tower.

However, engineers in the UK have queried the claims that the lorry triggered the collapse.

Italian prosecutors are investigating 20 people on suspicion of involuntary manslaughter, including managers at Autostrade, the company that managed the bridge. Engineering experts have also expressed concerns about Autostrade’s plan to rebuild the collapsed bridge within eight months.

This is the fifth Italian bridge to have collapsed in five years.