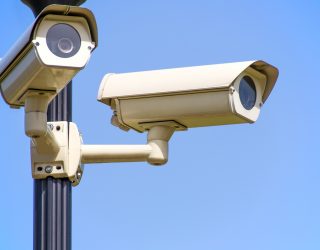 It’s a common sight: motorists travelling too fast on the motorway and slamming on their brakes when they see a police car.

But a new long-range camera being trialled by police in the UK could mean bad drivers will no longer get away with it.

The new super camera (aka the ‘long’ ranger) can detect driving offenses from up to a kilometre away.

In the first month, 1,293 drivers were caught speeding, while 32 were found using a mobile behind the wheel or tailgating.

In addition, it led to 12 vehicles being seized, 52 motorists cautioned, one positive breath test, one positive drug test and a weapons seizure.

The camera could now be rolled out across the UK and used in other European countries as well.

A survey revealed that 52% of UK drivers supported use of long-range cameras. 28% were opposed and 13% were undecided.