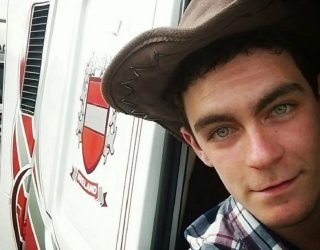 Lorry driver Maurice ‘Mo’ Robinson is one of the five men charged in connection to the deaths of the 39 Vietnamese people. The bodies of eight females and 31 males were discovered in the trailer attached to his Scania cab in an industrial park in Grays, Essex, early on October 23.

Due to the pandemic, the men appeared on court virtually via a video call and they were all charged for assisting illegal immigration, human trafficking offence and 39 counts of manslaughter.