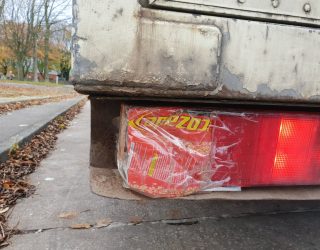 This is a funny one for sure and hopefully our readers wouldn’t do anything like this.

A truck was stopped by the police the other day due to one of its indicator lights catching their attention. Let’s just say, it was unusual!

The HGV on the M62 near Bradford had its indicator light replaced with a Lucozade bottle, yes exactly, the energy drink you used to drink when you were a kid and unwell. The driver used his initiative and cut into shape and sellotaped the bottle at the back of the lorry’s left indicator.

To spot the – no doubt – original bottle of Lucozade was “Traffic Dave”, a traffic cop working for the West Yorkshire Police and often posting eccentric incidents like this on Twitter.

He also joked on the social network about the perfect colour match the bottle had with the rear indicator light, followed up by “Hydration and lots of energy!” as a response to another Twitter user asking what the lorry driver would get as penalty.

The truck was found to also have a brake light not working, a smashed wing mirror and a cracked windscreen. 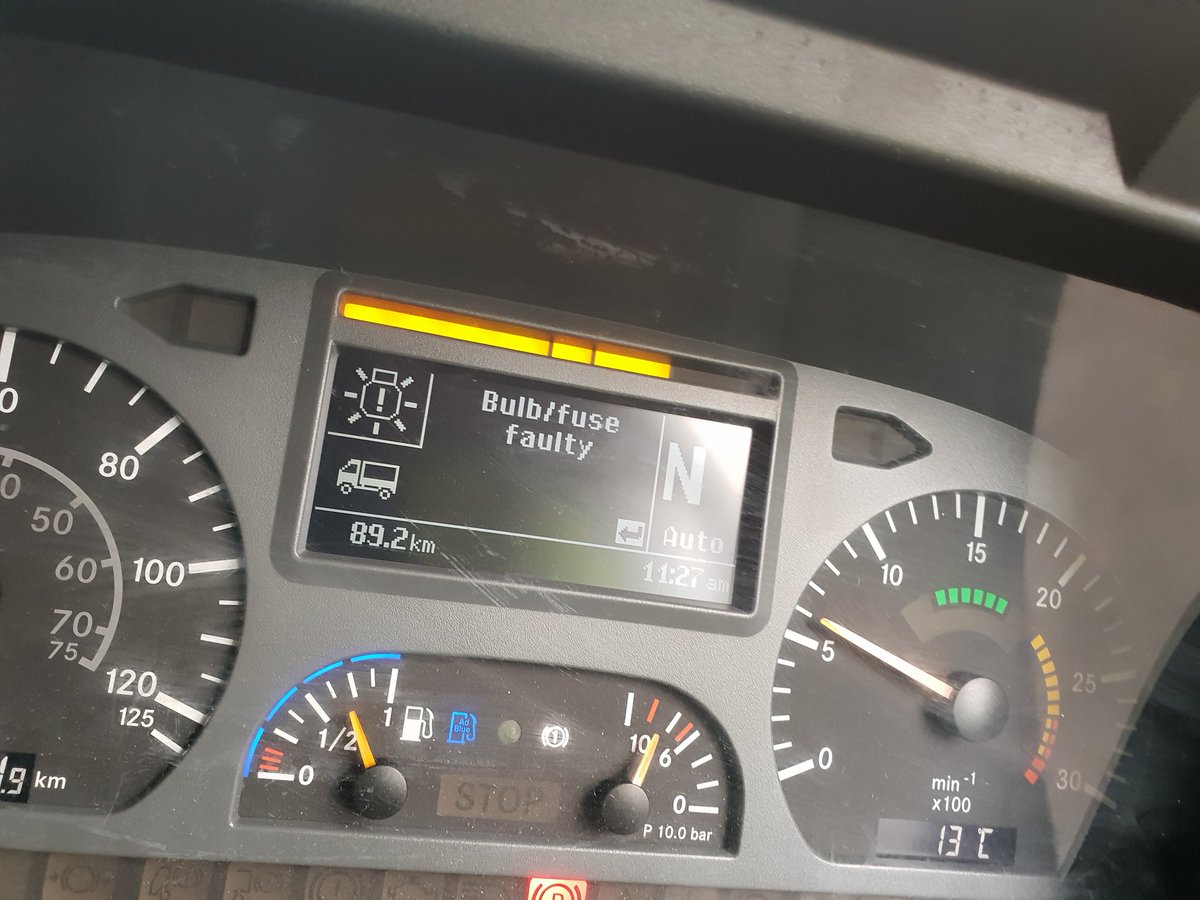 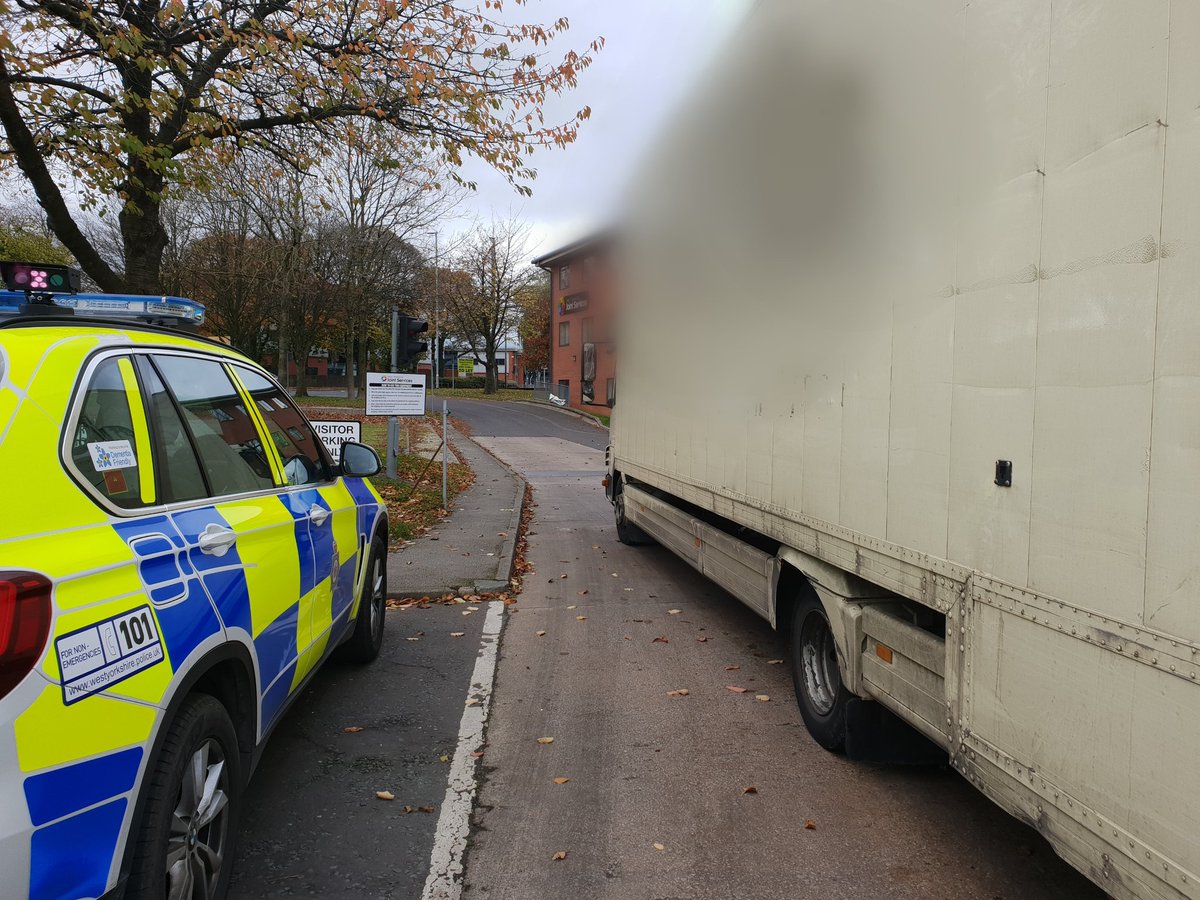 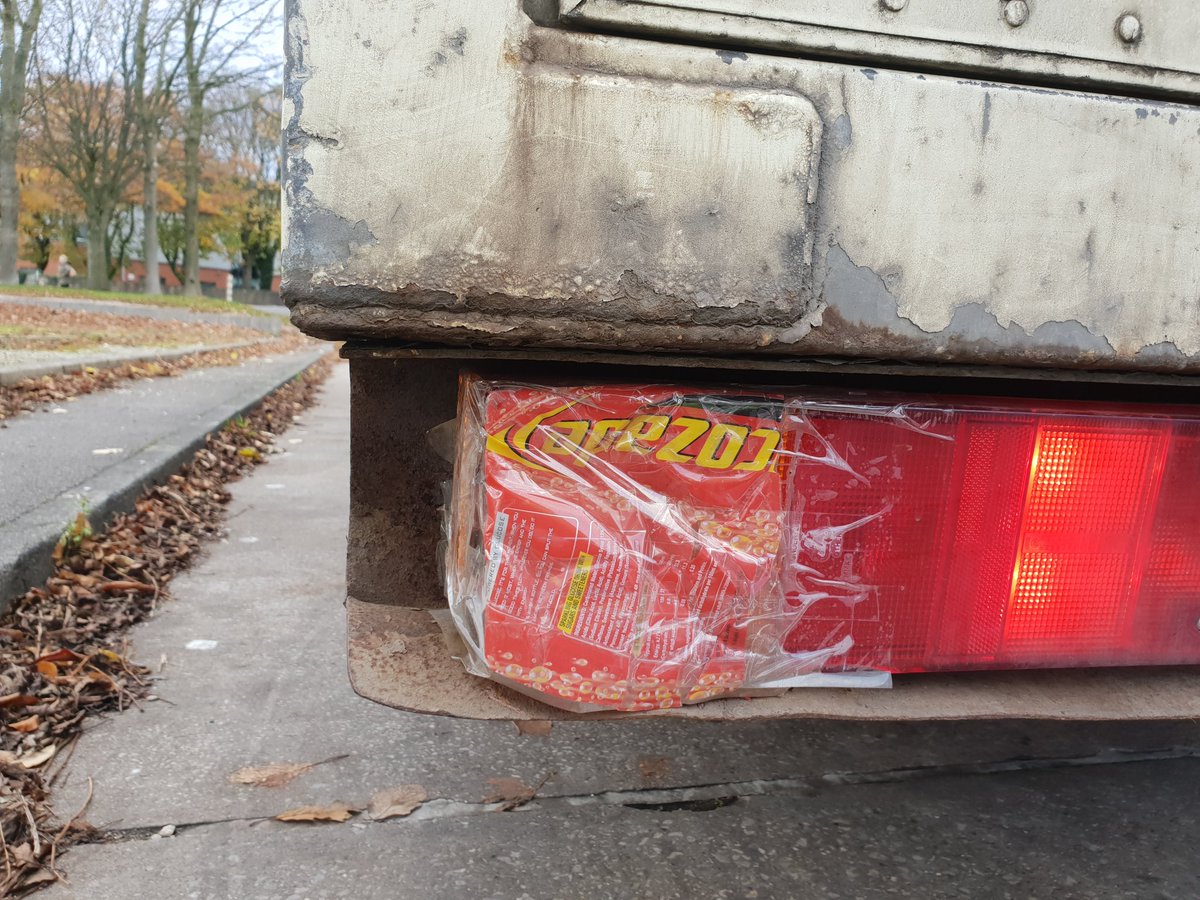 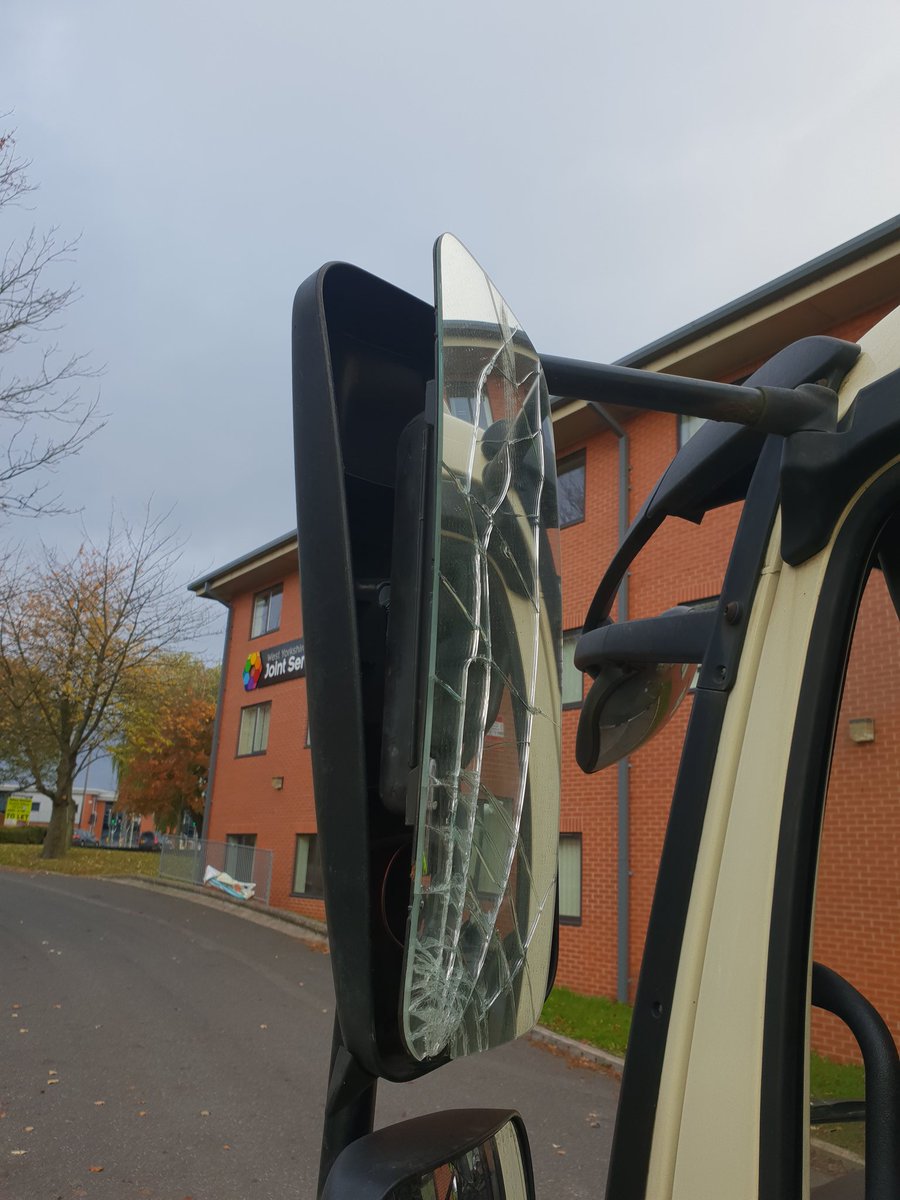