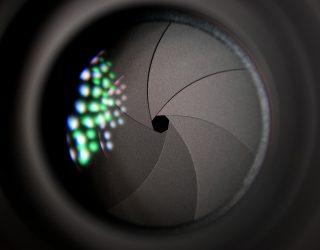 [icegram campaigns=”951″]
The UK has introduced road signs that electronically detect if a driver is using a mobile phone behind the wheel. The signs will flash an image of a mobile with a line through it to remind drivers not to use their phones while driving.

A scanner picks up radio signals transmitted by phones if someone is making a call and triggers the warning sign further down the road. The scanner is able to differentiate between radio and Bluetooth signals, and does not activate the sign if a driver is calling via a Bluetooth hands-free connection.

They will not, however, detect mobile data connections, meaning drivers who are using internet services will pass undetected.

Because these signs cannot identify number plates or issue fines, they have been designed to act as deterrents only. However, the data gathered will be passed to police to inform future crackdowns on drivers’ phone use.

New laws introduced in the UK last year stipulate that anyone caught by police using a mobile while driving is to be issued a £200 fine and six points on their license.

The message is simple: don’t use your phone behind the wheel. And the more motorists that abide by that rule – in the UK and beyond – the better.