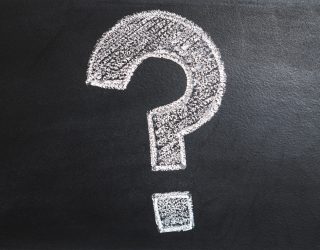 What age group of drivers has the most penalty points on their driving licence – teenagers or OAPs?

According to findings by the road safety charity IAM RoadSmart, more than 304,000 over-65-year-olds are driving on UK roads with points on their licence. That’s almost 25 times the number of teen drivers with penalty points.

The data, which came from a Freedom of Information request, revealed that the oldest driver with points on their licence was 102 years. Meanwhile, more than 3,000 over-90s are behind the wheel with penalty points.

Far more worryingly, however, is the finding that up to 8,800 people are continuing to get behind the wheel despite having more than 12 points on their licence. The record for the most number of penalty points awarded to one individual is a staggering 68.

Speaking about the data, Neil Greig, director of policy and research at IAM RoadSmart, said: “The findings […] are surprising. Speeding and other motoring misdemeanours are often associated with younger drivers but the findings clearly show there is a large number of older drivers also flouting the rules.”

He continued by saying that road safety is of the utmost importance, urging drivers of all ages to stay within the speed limits and keep their vehicles roadworthy.