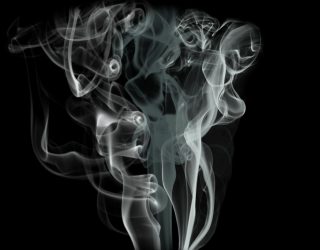 The new targets are unrealistic.

The European Automobile Manufacturers’ Association (ACEA) has voiced its concerns following the decision to set out tougher CO2 reduction targets in trucks than those originally proposed by the European Commission in May this year.

Speaking about this, ACEA’s Secretary General, Erik Jonnaert said: “Europe’s truck industry is willing to commit to ambitious CO2 targets, provided that these are technologically and economically viable in the given timeframe.

The original proposal was already extremely challenging, but the targets for 2025 and 2030 have ramped things up further still.

As Jonnaert explained: “These targets would pose major problems, as they simply do not take account of the realities and complexities of the truck market, nor the long development cycles for heavy-duty vehicles.”

He continued: “MEPs should be aware that trucks that will hit the market in 2025 are already under development now.”

ACEA backs the European Commission’s proposal to introduce incentives to encourage the uptake of innovative, alternatively-powered trucks. However, the new benchmarking system to identify manufacturers who fail to reach zero- or low-emissions targets overlooks key issues. For example, the electrification potential of HGVs is lower than that of cars, and sufficient recharging infrastructure is still not in place.

The question is, will the lawmakers take these industry comments on board?