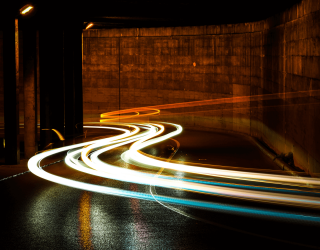 Nikola Tre is a fully electric hydrogen-powered cab tractor that is being developed with European markets in mind.

The truck manufacturer explained that the ‘Tre’ (three in Norwegian) is “in response to widespread interest from European customers.” However, the model will also be available in Asia and Australia.

Speaking about the new model, Nikola’s CEO Trevor Milton said: “This truck is a real stunner and long overdue for Europe.”

According to Milton, it will be the first European zero-emission commercial truck with redundant braking, steering, 800Vdc batteries, and 120kW hydrogen fuel cell.

Testing is scheduled to start in Norway in 2020 and the truck maker is currently working to identify a permanent location for its European manufacturing facility.

A prototype of the Nikola Tre will be on show at the Nikola World event in Phoenix in April next year.