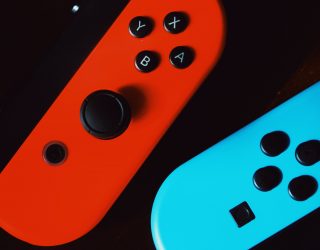 People might not fancy driving a truck in real life, but there’s plenty who are keen to have a go in gaming life.

At least, that’s what Nintendo are hoping with the launch of its latest internal combustion engine stimulator FIA European Truck Racing Championship for Switch.

If your knowledge of racing games only extends as far as Mario Kart, the graphics in FIA European Truck Racing Championship will probably blow your mind.

Anyone fancy a bit of a busman’s holiday this year?