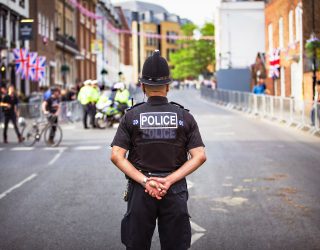 Police in the UK have been targeting HGV drivers, issuing hundreds of traffic offence reports as a result.

Police officers used a borrowed truck to get a better view into the cabs of truck drivers while patrolling roads in Suffolk.

They were on the lookout for drivers not wearing seatbelts, using mobile phones, and driving carelessly. More than 300 tickets were issued, and driving without a seatbelt was the most common offence.

Suffolk’s police and crime commissioner Tim Passmore stated: “I can’t believe that professional drivers can risk their lives, their livelihood, and the lives others, looking at their phones and not wearing seatbelts. It is shocking.”

Unfortunately, some professional drivers give the rest of us a bad name. But is enough being done to target other road users committing driving offences as well?