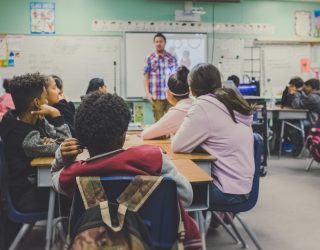 Should pupils be taught the highway code as part of the school curriculum?

It’s an interesting question, and it seems logical that such a move would improve knowledge
among young drivers and make the roads safer.

Motoring specialists have suggested that teenagers would benefit from learning practical life
skills (such as the highway code) as part of their post-16 education.
Covering everything from roads crossings and signs to advice on driving techniques and
skills needed when driving in adverse weather conditions, pupils could be easily tested on
the rules of the road via exams.

The idea is that it would lead to a generation of wiser and safer road users – and new drivers
would potentially face lower insurance premiums once they passed their tests.

Young drivers are often labelled boy or girl racers, but supporters of this idea argue that
aggressive driving styles and habits would be discouraged if teenagers had better
knowledge before getting behind the wheel.

Safer roads? It’s hard to argue with that.