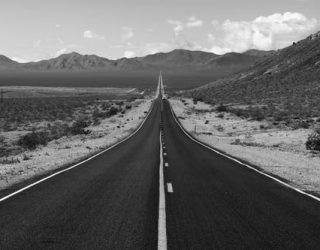 New research has revealed that more than half of people working in transport and logistics feel lonely always, often or some of the time.

The research, published by the British Red Cross, also found that a third of people working in the sector don’t feel they have colleagues they can talk to about feeling lonely.

The findings of the research confirm reports that loneliness is the biggest mental health concern among truckers. It also suggests that a lack of meaningful connections could be contributing to these feelings of isolation and loneliness in the sector.

Previous research has proven a link between strong relationships and long happy lives – more so than salary, social class, genes or IQ. Meanwhile, poor social relationships are linked with an increased risk of developing heart disease, stroke and dementia.

One of the biggest flaws in the trucking industry is the length of time drivers are away from friends and family. It’s hardly fair that truck drivers are often seen as ‘throw-away’ people, causing congestion, polluting the environment and generally getting in the way.

Perhaps if more people took a moment to consider what these drivers do and what they are sacrificing every day, they would change their perception.

It’s lonely on the road, and truckers don’t need a study to prove that. But the more awareness there is of this fact, the better.