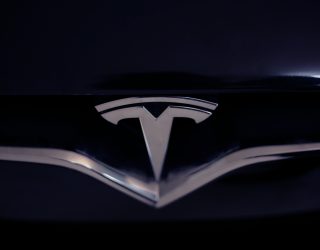 Claiming the truck was bulletproof, Musk got Tesla’s chief designer to throw a metal ball at one of its armoured windows to prove their strength. Which would have made quite the impression. Except the window smashed.

When another ball was thrown, another window got broken.

The truck had already been pounded with a sledgehammer to prove its durability without leaving a scratch.