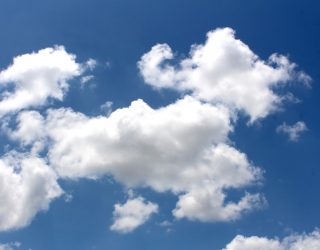 Truck makers have toned down their criticism of Europe’s regulation on CO2 emissions from heavy-duty vehicles.

Did they have a change of heart? Perhaps, but it was more likely to be the result of mounting pressure from regulators.

Now, rather than laying into the lawmakers, they are choosing to focus their comments on the lack of recharging infrastructure across cities and motorways.

There was an obvious change in tone early in December, when the European Automobile Association spoke to journalists about the industry’s position on CO2 emissions standards.

Joachim Drees, CEO of MAN Truck and Bus and chair of ACEA’s commercial vehicle board of directors said: “We are concerned that there is a general misperception that the industry is in opposition to the introduction of CO2 emission standards for our sector.

Drees continued: “Let’s be absolutely clear – we are not fighting against the regulation, we are committed to reducing CO2 emissions. What we are fighting for is a balanced regulation.”

When it was originally announced that the European Parliament planned to beef up the draft regulation on CO2 emissions from trucks, manufacturers didn’t hold back.

Since then, the tone has become far more cordial, with truck makers recognising that electrification may have to happen sooner than they would have liked.