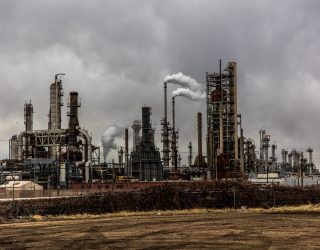 In February, the EU reached a tentative deal on CO2 emission limits for heavy-duty
commercial vehicles.
The rules require that between 2025 and 2029, new trucks must emit an average of 15%
less CO2 compared to this year’s emission levels.
According to an EU press release: “Those targets are binding, and truck manufacturers
which do not comply will have to pay a financial penalty in the form of an excess emissions
premium.”
However, as soon as the rules were announced, the European Automobile Manufacturers’
Association (ACEA) voiced its concerns over the “highly ambitious CO2 reduction targets” for
trucks.
It pointed to concerns over the current public refuelling and charging infrastructure – or
rather, lack of it – across Europe.
It argues that a clear business case for alternatively-powered trucks needs to be made if
truck operators are expected to invest in them.