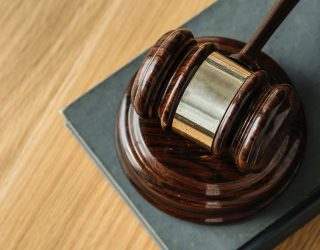 The hearing to decide whether truck cartel compensation claims can go ahead will be heard
in June.

An order has been issued to earmark 3-7 June for the Competition Appeal Tribunal to decide
on the application to bring collective claims. The claims stem from a European Commission ruling in 2016 against MAN, Volvo/Renault, Daimler/Mercedes, Iveco and DAF after they were found to have operated a price-fixing cartel.

A number of law firms are acting on behalf of multiple claimants and various industry bodies
are seeking to act as class representatives. Collectively, they hope the application will proceed and the opt-out class claim is authorised, meaning the substantive compensation claim can then go ahead. However, a decision about how much compensation will be awarded is not expected until 2020 at the earliest.

The truck manufacturers carried out pricing fixing activities for a number of years between
1997 and 2011. Unfortunately, it sounds like the justice process could last almost as long.