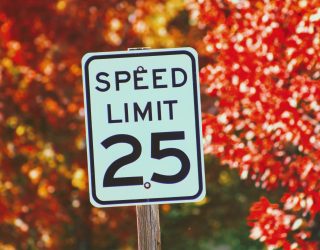 A UK report claims that allowing vehicles weighing more than 7.5 tonnes to travel 10 mph faster has saved businesses millions a year – and may have improved road safety too.

The Evaluation of the National HGV Limit report reveals that by allowing HGVs to travel at faster speeds has meant a 1.5 mph increase in average speeds on single carriageway roads.

According to the report, an increase of just 1mph can mean an additional 650,000 driver hours.

This change came into effect in England and Wales in 2015, allowing trucks to travel at up to 50mph on single carriageways and 60mph on dual carriageways. Previously, they had to drive much slower, increasing the risk of causing accidents.

Speaking about the report, roads minister Michael Ellis said: “This move has also potentially improved road safety as it appears to have reduced the risks some drivers take when overtaking slow-moving vehicles.”

The report showed a 70% drop in the number of trucks speeding.

Compared to other European countries, the UK trails behind in terms of road speeds. I guess one day they might catch up…