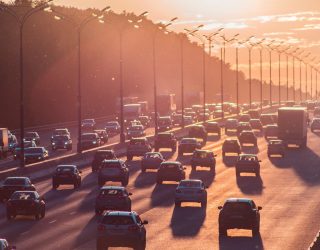 The minister said the behaviour of truck drivers was a topic of conversation at no-deal Brexit meetings. And it seems the government suspects drivers may pop along to voyeuristic sex sites if the traffic becomes bad on route to Dover.

The article also suggested: “Ministers believe the issue is more likely to flare up with British truckers.”

Unsurprisingly, the industry has taken umbrage to these claims.

“I think it is probably one of the most absurd stories I’ve heard. It is so absurd that people might laugh but, really, it’s not funny.”