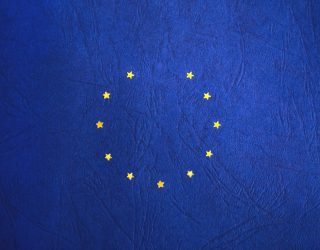 Everyone’s fed up of Brexit. More than two years of fighting, whining, confusion and lies. My god, the lies…

We’ve all had enough – and that includes truck drivers.

Well, after Mrs May’s latest trip to Brussels, a delay is now inevitable, and the go-slow protest on the M5 is scheduled for 5.30pm today.

A statement on the Facebook event page says the plan is to create multiple road blocks across the UK in protest to the ‘Brexit betrayal’. Rush hour on a Friday evening can be hellish at the best of times. The organisers have apologised for the inconvenience, but hope the message will come across loud and clear.

But it’s not just truckers taking to the roads to get their voices heard. Tomorrow, hundreds of thousands of people are expected to march in London in support of a People’s Vote.

Road blocks, protests, general despair – let’s hope there will be an end to all of this soon.

Hmmm, I won’t hold my breath…