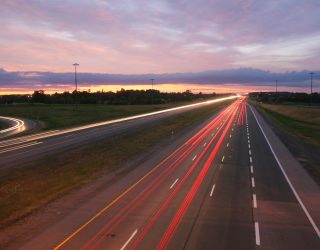 Recent research reveals that nearly two-thirds of drivers claim they know when they are over the limit.

According to the National Attitudes Survey, 59% of people said they know how to stay under the legal limit to drive. However, this goes against another finding in the study which showed that 81% agreed that people shouldn’t be driving if they’ve had any alcohol at all.

There appears to be a serious double standard in attitudes to drinking and driving.

Just 15% of those questioned said they trust other people to know when they are over the limit.

Figures from the Department for Transport show the number of drink-drivers involved in an accident in the UK had fallen by 43% since 2005.

Let’s hope that message gets heard loud and clear.