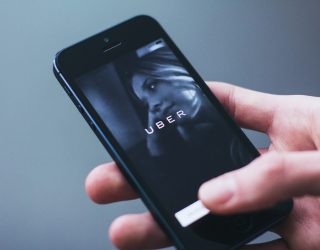 There was much hype about the self-driving truck programme Uber acquired when it bought the startup Otto in 2016.

Fast-forward two years, and the company has announced it is ending said programme. Cue eye rolls from the trucking industry and a collective “I told you so”…

According to a representative from Uber, the company has decided autonomous truck development is unnecessary in the battle to stay competitive in the business of freight logistics.

However, Uber Freight, the app that matches carriers with shippers, will not be affected.
Eric Meyhofer, head of Uber’s Advanced Technologies Group, said: “We’ve decided to stop development on our self-driving truck program and move forward exclusively with cars.”

Uber has recently restarted its self-driving car programme, which was put on hold after one of its test vehicles hit and killed a woman in Arizona earlier this year. This new round of test vehicles have a human at the wheel.

Keeping drivers behind the wheel of ALL vehicles is definitely the way forward in my opinion. And I know I’m not alone.