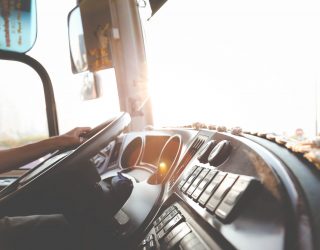 [icegram campaigns=”951″]
Automated transmission might have been around for a good few years in Europe, but that’s not the case in the US.

The technology was much slower to take off in the US. But more recently, with truck companies under increasing pressure to make new vehicles more efficient and easier to operate, this has changed.

Many would argue it’s about time. For an industry struggling to recruit drivers and desperate to reduce costs, computers that automate the shifting of gears seems a no-brainer.

It also has a lot to do with the fact that early versions of the automatic technology had problems communicating with engines, leading to uneven gear shifts. Put simply, experienced drivers in the States were reluctant to deal with inexperienced software.

However, the technology has come a long way over the years, leaving behind much of those frustrations. New automated technology is more integrated in the trucks and the computers more precise.

Things are slowly changing across the pond, but there will always be those people who are not convinced that automatic is better. But let’s face it, if automatic transmission means more drivers and simpler training, then we should all be for it.