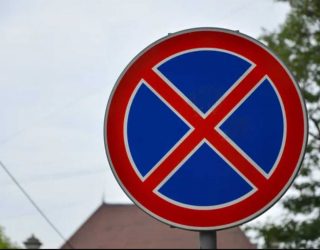 Urban areas in the UK have a very conservative amount of road space with an ever-increasing number of people & their vehicles to fit in. Such situations indirectly create problems like traffic jams, time delays, and friction between two drivers. Therefore, the authorities use various tools at their disposal to prioritize everyone’s safety and keep them moving.

Among these safety measures are the clearways, urban clearways & red routes. Each one is slightly different, but they are banned from disobliging a specific stretch of the road by halting and parking the vehicle.

FleetSpeak explains what exactly are the clearways, urban clearways & red routes, how to notice them and identify whether you abide by the law in the situation.

Also Read: Know who has a priority at unmarked crossroads.

What is a clearway?

Simply speaking, clearways are stretches of road where stoping your vehicle for any reason at any time is restricted. Often misunderstood, they are denoted by a circular sign representing a red cross on a blue background.

Clearway signs are positioned respectively at the beginning of the stretch of road where it’s identified a clearway & one at the end of the same stretch with a written ‘end’ designated in black letters on a white background under the circular sign.

Any fleet or vehicle stopped on a clearway should be pulled entirely off the main carriageway to avoid traffic obstruction.

What is an urban clearway? 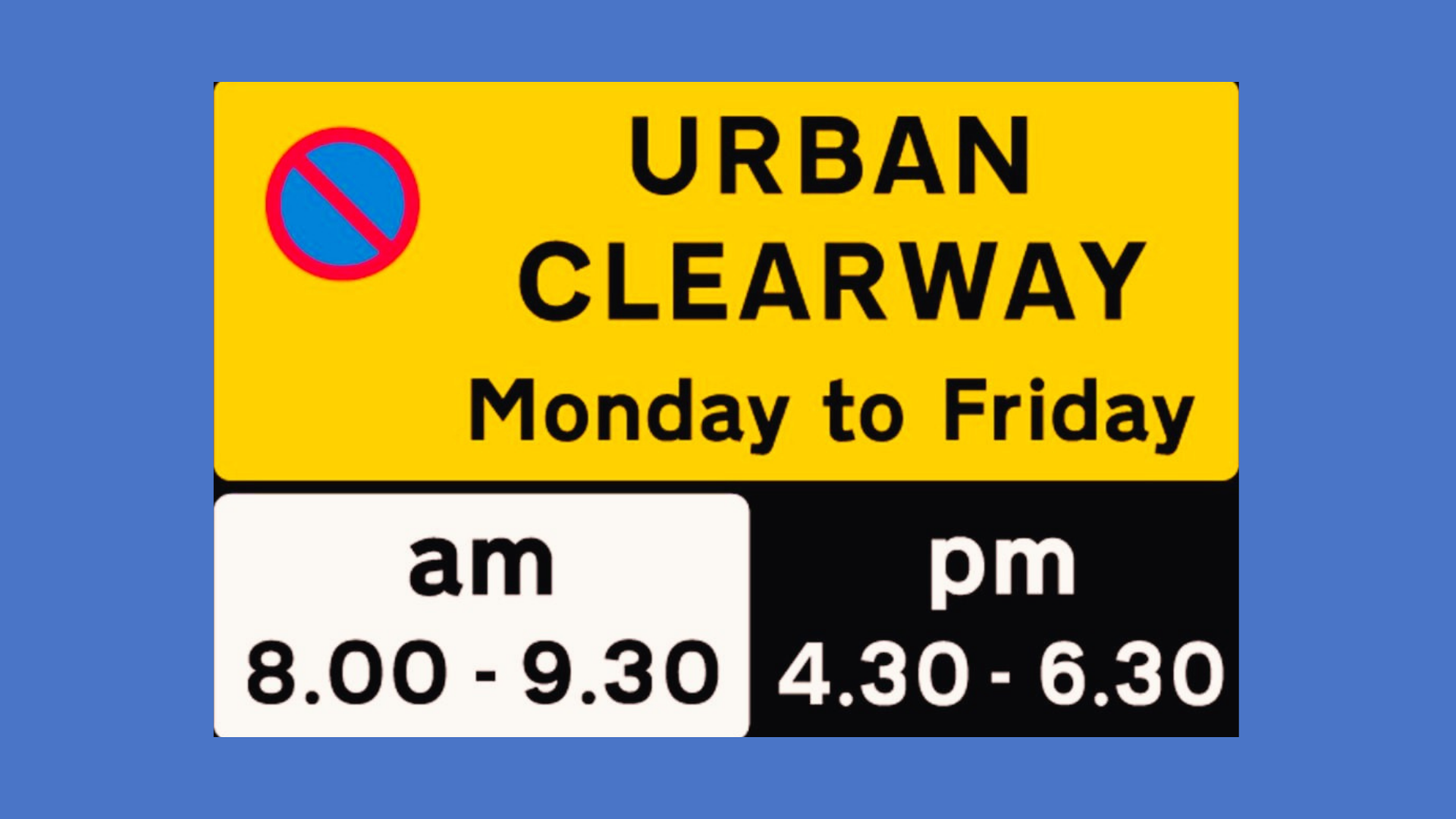 Urban Clearways are accommodated by a certain period of operation during which vehicles are restricted to stop on the roadside except for picking up or dropping off passengers.

Urban Clearways are represented by a red diagonal line across a blue background. Along with particular timings of the urban clearway rules in force. Urban clearway end sign can be seen at the end of the zone where the rules are no longer in effect.

Usually, urban clearways are used to settle down the traffic flow during busy times. Therefore, for example, an urban clearway could be enforced between 6 am to 9 am & between 4 pm & 6 pm during weekdays.

After the enforcement hours of an urban clearway, you can stop or park your vehicle normally on the yellow road markings. However, you may find the pay & park system enforced as an urban clearway in high streets like busy areas.

What is a red route? 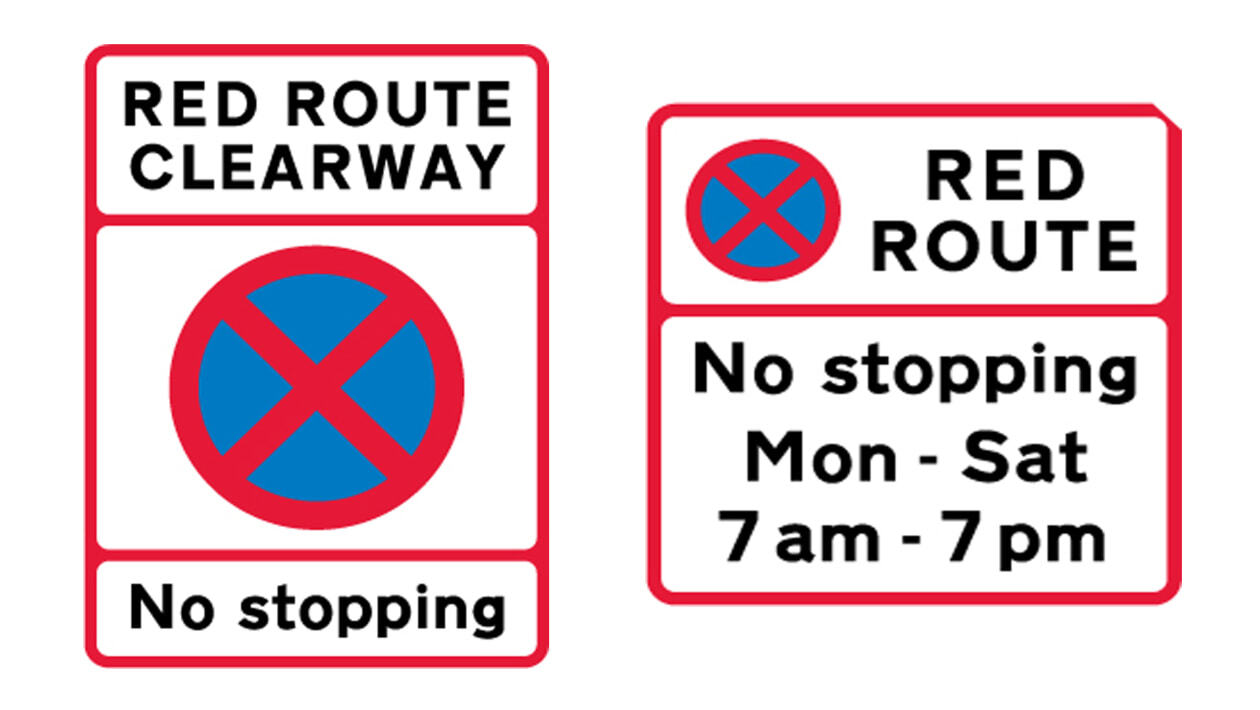 The red routes are the same as urban clearways with just a little less room for manoeuvre. Red routes are typically found in cities & along bus routes where drivers are restricted to stop or park their vehicle at any given time. Unlike the clearway or urban clearways, the rules are widened from carriageway to footpath.

Where fleets are highly restricted, any vehicles allowed to stop on the red route are disabled blue badge holders and taxies to pick up or drop off the passengers. Red routes, or adequately called red routes clearways, are designated by a rectangular ‘red route clearway’ sign mandatorily by a double red line on the beginning and the end of the roadside.

Vehicles are sometimes allowed to stop at certain signposts at certain times. Disabled people also have to abide by the law without an exception as they do not receive special dispensation to park on red routes as they do on single yellow lines.

However, some red routes have unique markings at bays to allow vehicles to park where broken or white lines are designated to allow disabled parking & loading or unloading.

Red routes are often critically patrolled by police than standard parking stations. Fines issued by CCTV cameras, parking attendants or traffic wardens are £100 to £130 (discounted if made the payments early), so it’s suggested to stay up to date with the rules.