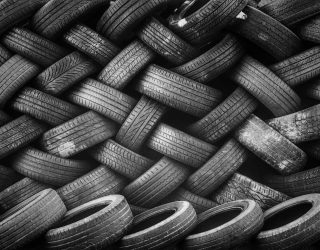 Almost as soon as it was announced that the EU were to be imposing tariffs on truck tyres, the news started having an impact on the market.

Truck and bus tyres originating in China and imported to Europe started increasing in price in anticipation of the tariffs.

From 1 February this year, the European Commission made imports of new and retreaded commercial vehicle tyres from China subject to registration. And as of 8 May, these tyres have become €52 and €82 more expensive. It is expected that these tariffs will be backdated to this date as well.

Distributors say that up to 37% was being added to tyre prices long before the exact details of the tariff became clear. However, this was in line with official data – it is estimated Chinese TBR tyres were being underpriced by around 26-37% across Europe.

These tariffs are part of a 15-month anti-dumping and anti-subsidy investigation into Chinese TBR imports.

These tariffs will continue to have an impact on the market. To what extent, only time will tell.