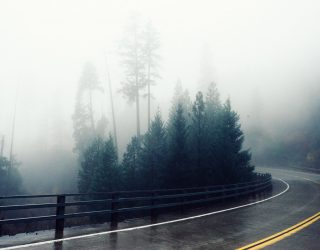 According to statistics from 2016, Russian roads have the highest rate of road deaths, while roads in Norway and Switzerland are the safest.

According to the data, the wealth of a nation plays a role in the safety of its roads. For example, someone living in a middle-income country is three-times more likely to lose their life in a road traffic accident than someone who lives in a high-income country. This is likely to be down to less rigid traffic laws and poor infrastructure.

Read the full report on https://www.euronews.com/2018/12/07/which-countries-in-europe-have-the-deadliest-roads