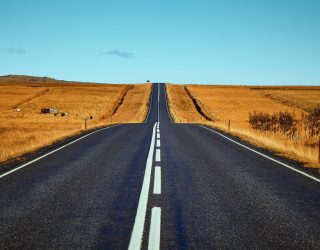 The European Commission has published its 2018 road safety statistics, and the news is better for drivers in some countries than others.

The report found that Romania had the most dangerous roads of all 28 EU member countries, while the UK’s roads were the safest.

Last year, Romania saw 96 road deaths per one million people, followed by Bulgaria (88 per million) and Latvia (78 per million).

These figures show a decline in the number of road deaths, but not as much as experts would have hoped. However, some are feeling optimistic.

Do these findings ring true for you?