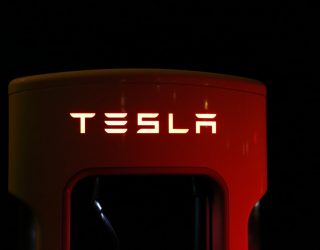 Elon Musk is not afraid of grabbing the headlines. Whether he’s smoking weed on a webcast, announcing plans to make Tesla private, accusing someone of being a paedophile, or discussing his plans in outer space, it seems there’s never a dull minute with this guy around.

And then there are his claims about the Tesla Semi – specifically, what this all-electric truck can do.

But speak to anyone in the diesel truck industry (and by that I mean anyone who isn’t after column inches) and one question keeps coming up: where’s the proof, Elon?

And he should know. Cummins, known as a diesel engine manufacturer, is currently working on its own electric trucks.

According to Mills: “Diesel will be the primary option for heavy duty trucking markets, long haul especially, for a decade or more.”

The consensus seems to be that until we see a thorough demonstration of the Tesla Semi the verdict will remain out – on the truck and the man behind it.