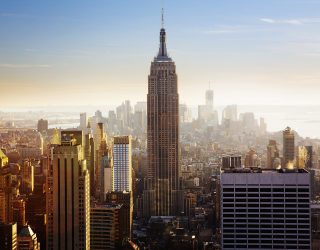 The deal is that if someone spots a parked vehicle with its engine running, they can dob in the driver and pocket extra cash as a reward. It has meant that the number of fines being issued in the city rose from 24 in 2017 to a whopping 1,038 in 2018.

In Europe, you can be fined for an idling vehicle. Will the success of the New York scheme mean the public get rewarded for tip offs in European cities as well?