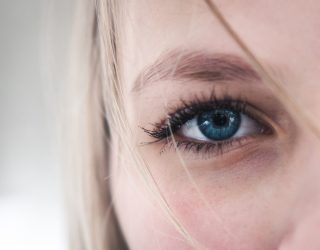 The numbers are growing, but there’s more work to be done to get women into trucking. Speaking ahead of International Women’s Day on 8 March, Ellen Voie, president and CEO of the Women in Trucking Association, said: “There are more women, just not enough.”

Looking at stats from around the world, she’s got a point.

In the UK, just 8% of the 400,000 people holding both an LGV licence and a Driver CPC are women.[1] Women account for around 6% of the driving fleet in the US – five years ago that figure was 3%.[2] Shamim Akhtar became Pakistan’s first female lorry driver in 2015.[3] And in September last year, women in Saudi Arabia were finally granted permission to drive.

According to Voie, the trucking industry would benefit from having more female drivers. She highlighted the fact that women are better at bonding with those around them, and that fear is triggered faster in women – pretty handy when you’re a professional driver.

And let’s not forget that research reveals women are less likely to be involved in accidents than men. And that if an accident does occur when a woman is behind the wheel, less damage tends to be caused to the vehicle.

There are a number of reasons why female truckers are such a rarity. Ingrained stereotypes, workplace safety and women being treated differently to their male counterparts all contribute to the situation. However, progress has been made with many companies implementing policies welcoming women to the industry.

It’s not going to be easy boosting female driver numbers, but there are plenty of people determined to make it happen.

What else should the industry be doing to attract more women into driving jobs?