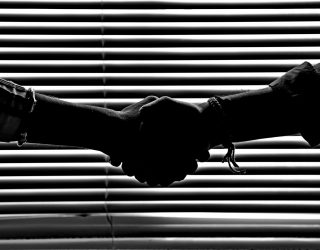 When you speak, we listen. You asked for a jobs board to go alongside the news on our website, so let’s have it.

As we keep hearing, automation won’t be taking away driving jobs anytime soon.

As Mike Reid, chief operating officer at Embark Trucks stated: “Anyone employed as a driver today will be able to retire as a driver.” And that’s coming from the COO of a leading developer of autonomous trucks.

However, there is an increasing shortage of drivers. In Germany, it’s estimated around 250,000 truck drivers will retire over the next 10-15 years. Meanwhile in the UK, estimates from the Road Haulage Association and Freight Transport Association put the national driver shortage somewhere between 45,000 and 52,000.

One report suggests that as many as 6.4 million truck drivers will be needed across the US and Europe by 2030.

The demand for drivers is as strong as ever, meaning drivers can take their pick of the jobs. So we are launching our very own job board, bringing those jobs to you.

Alongside driving jobs, you’ll find all manner of other fleet management vacancies.

So, the next time you’re reading about the future of the trucking industry, you might end up turning a new page in your career.

Have a look at our vacancies here. New jobs are added every day!